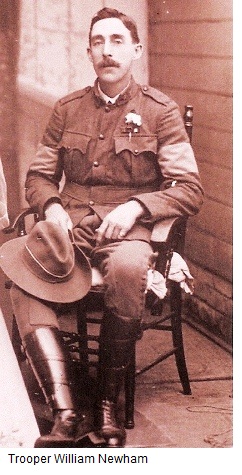 Cause of Death: Not Stated

Colony or State of enlistment: NSW, Place of Enlistment: Sydney

Reasons to go and fight: Detail not provided

Details of service in war: No active service seen in the Boer War.

Service and life after the Boer War: He enlisted in the 1st Austrlian Light Horse in WW1 1917-1918 where he served in Palestine. He was called up in 1941 and served with the 4th Auxillary Horse Transport. He put his age down.