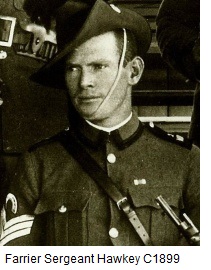 Cause of Death: Old Age

Colony or State of enlistment: NSW, Place of Enlistment: Camden

Reasons to go and fight: Duty

Details of service in war: December 1899 - December 1900 in north-west Cape Colony, Free State, and Transvaal. He had photos taken to be used in the construction of the Bathurst South African War Memorial. The photos have been lost but the Bathurst RSL have copies of them 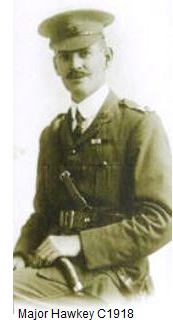 His sword and medals are still in the family and in the possession of his great Grand Son.

There is a complete record of his military service and copies of documents relating to his service at the Canberra War Memorial and can be sighted through the internet.

His great grand son has the original documents relating to such things as the awarding of the MC. Mention in dispatches His appearance at the Queen's Jubilee.