Cause of Death: Old age

Service and Life Before the Boer War: Stockman and farmer

Colony or State of enlistment: NSW, Place of Enlistment: Kensington 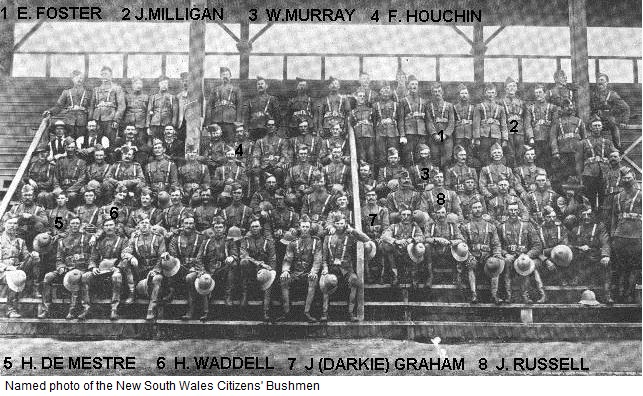 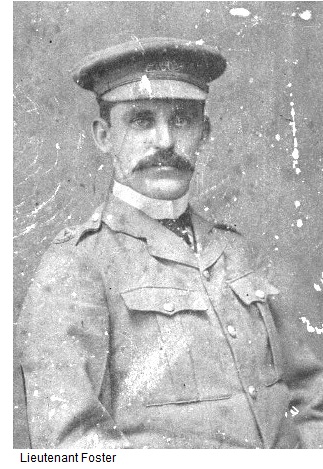 Other Boer War Service: When the NSWCB were withdrawn, he stayed in South Africa, joining the 3rd NSWMR, serving till cessation of hostilities.

Reasons to go and fight: Adventure. 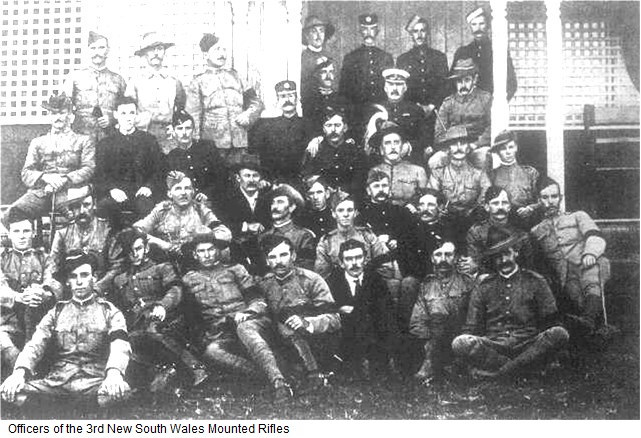 Service and life after the Boer War: Stayed in Africa and purchased a farm under the Milner scheme until returning to Australia in 1926 where he became a dairyman in Gosford